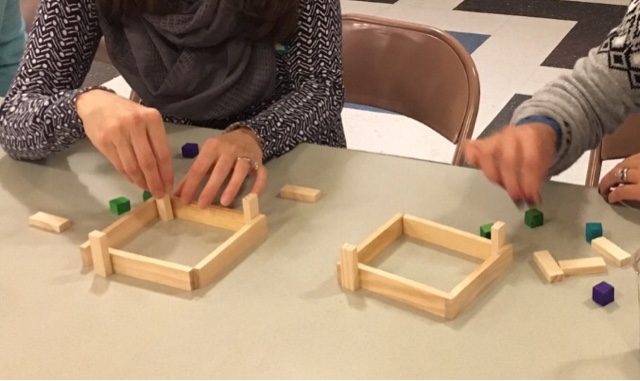 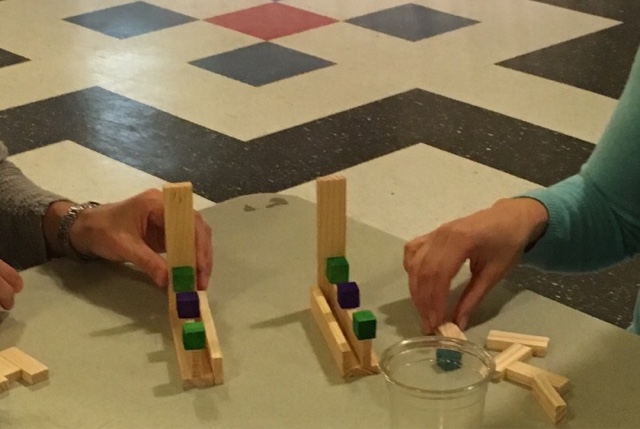 I'm curious if others can think of instances that feel like conversation but with action or interaction rather than words?
Posted by Kathryn Coneway at 10:48 AM